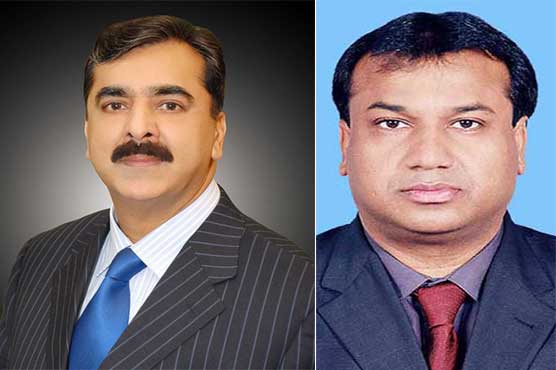 ISLAMABAD, (DNA) – Supreme Court (SC) on Tuesday has allowed Pakistan Peoples Party’s (PPP) Yousaf Raza Gillani and Pakistan Tehreek-e-Insaf (PTI) candidate Rana Asif Touseef to participate in upcoming general elections.A three-member bench headed by Chief Justice of Pakistan (CJP) Mian Saqib Nisar conducted hearing of the case during which the objections against former Prime Minister were dismissed and he was given green signal to contest the polls from NA-158 Multan.

It is to be mentioned here that the general elections 2018 will be held across the country on July 25.

Pakistan reports 140 deaths from COVID in past 24 hours