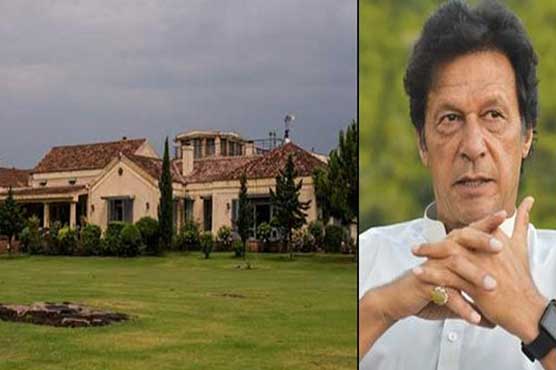 ISLAMABAD, (DNA) – Islamabad High Court (IHC) has declared constructions in Bani Gala and Sector E-11 as illegal and ordered to demolish these buildings that are violating the federal governments’ master plan.Three-member larger bench headed by Justice Athar Minallah announced the decision consisting of 72 pages.The court said that to favour the privileged community the federal governments’ master plan was violated as it maintained individual’s authority instead of law and order implementation.

The decision reads that delay in providing justice is injustice itself.

It is pertinent to remember that Shehzada Sikander-Al-Mulk and other citizens had challenged the constructions of Bani Gala and Sector E-11 in IHC.