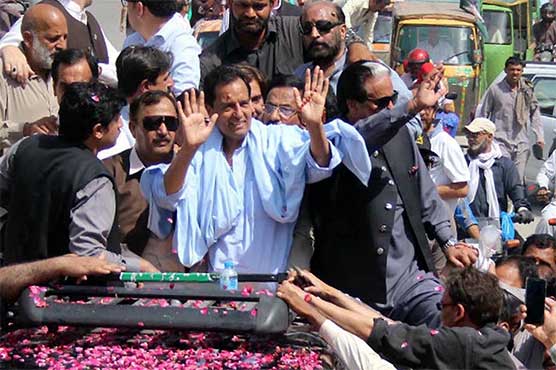 Safdar’s name was also placed on the black list, which means he would be barred from leaving the country.

An accountability court on Friday sentenced Nawaz Sharif to 10 years, Maryam Nawaz to 7 years and Captain Safdar to 1 year in prison for corrupt practices linked to his family’s purchase of upscale London flats.

Nawaz’s daughter, Maryam, widely seen as his chosen political heir, was sentenced to seven years in prison and is disqualified from contesting the elections.