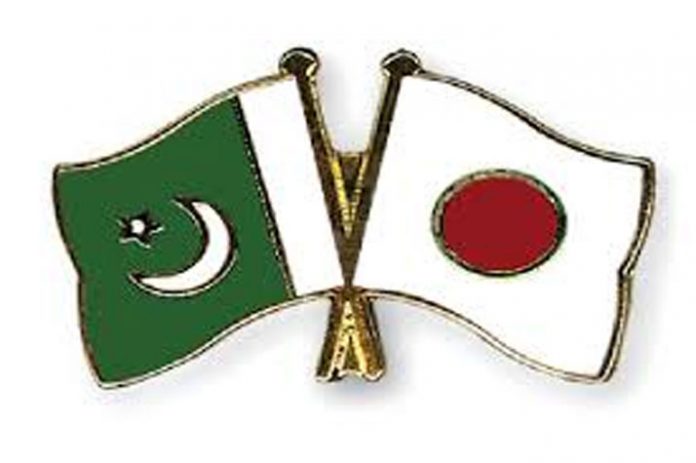 ISLAMABAD, (DNA) – The Embassy of Japan has a new Deputy Chief of Mission, who looks forward to further strengthen bilateral ties with Pakistan.Ambassador of Japan Takashi Kurai at a reception in Islamabad expressed hope that ties between Pakistan and Japan would further expand in the days ahead.He hoped that the new Deputy Chief of Mission, Yusuke Shindo would play his role in forging stronger bilateral ties between the two countries.

He was also part of the team that worked on the Friends of Democratic Pakistan forum.