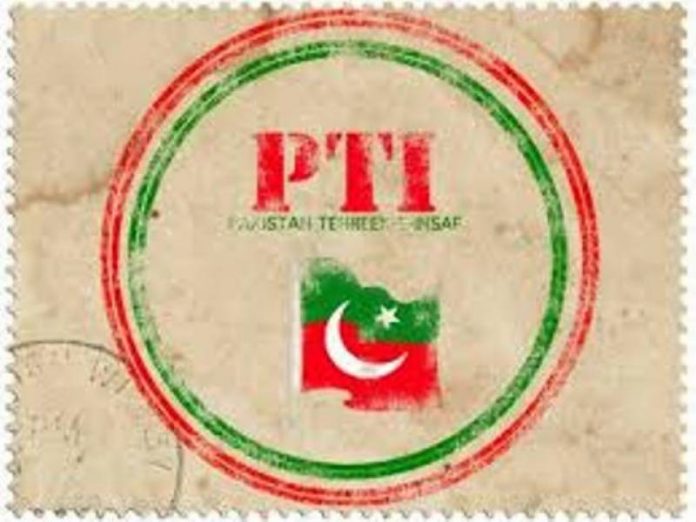 ISLAMABAD: (DNA) –  Pakistan Tehreek-e-Insaf Chairman Imran Khan has launched the party manifesto for General Election 2018 focusing on to meet economic and administrative challenges faced by Pakistan.Pakistan Tehreek-e-Insaf (PTI) Chairman Imran Khan on Monday has unveiled his party’s manifesto for general elections 2018 during a ceremony in Islamabad. Imran Khan said that the manifesto we present is no ‘easy-solution’ and that there is a need to make major changes. He said that PTI’s performance in KP was impressive in last five years as police department was reformed.

Strengthening institutions and human development is the most important part of governance, just like in Scandinavian countries, he added.

Imran Khan said that the institutions of the country have been weakened while failed policies accelerated poverty. He said that bureaucracy has been politicized.

Imran Khan said that PTI government will construct 50 Million houses, adding that China-Pakistan Economic Corridor (CPEC) not a game changer yet, but can be developed into a game changer.

Small and Medium enterprisers will have to be accorded preference, he emphasized.

PTI chief also announced to introduce reforms in Federal Board of Revenue (FBR). He claimed that PTI has a comprehensive plan to meet energy challenge.