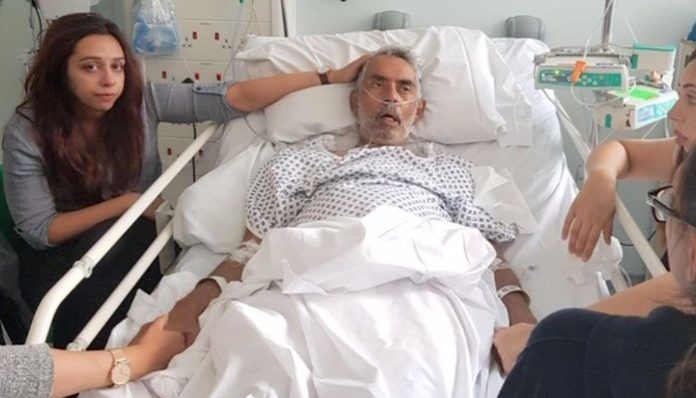 LONDON, (DNA) – Saleem Shahzad, one of the founding members of MQM, passed away in London. he was undergoing treatment for liver cancer at a hospital in British capital.The family said the former MQM leader had been suffering from the disease since 2015 and was shifted to a hospital in western London after his condition deteriorated.

The TV channel reported that the body of Saleem Shahzad was not expected to be brought back to Pakistan as his family was considering burying him in London.