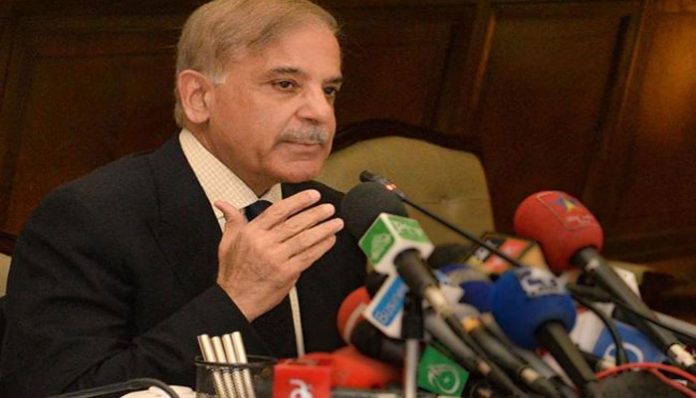 President Pakistan Muslim League-N Shahbaz Sharif has termed the court verdict in Avenfield case as black judgment in the history of the country.

Reacting on the court decision in a press conference in Lahore on Friday afternoon, he said Nawaz Sharif had no name in Panama list and case was built on weak or no evidence against him. He said PML-N rejects this decision.

Shahbaz Sharif said the court decision is based on injustices. He said there is no denying the fact that Mian Nawaz Sharif made Pakistan an atomic power with cooperation and prayers of the whole nation and rejected all external pressures, inducements and threats. He added that Nawaz Sharif is the architect of China Pakistan Economic Corridor that will usher in a progress and developed Pakistan.

Shahbaz Sharif said there are many loopholes in the verdict. He said people’s court will decide the future of PML-N leader on 25th July through the power of votes.