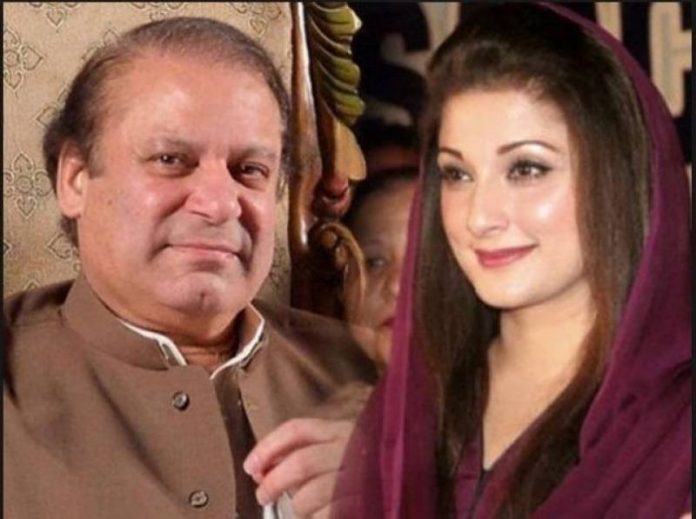 LONDON, (DNA) –  The accountability court verdict has further emboldened us to fight against tyranny,” Maryam Nawaz Sharif said minutes after she, her husband and father were convicted and sentenced in the Avenfield reference.She said that it was not a big punishment for “standing up to the invisible forces” in the country for the past 70 years.

“Nawaz Sharif, you didn’t get scared; you didn’t bow down; you preferred Pakistan on your personal life. The nation is standing with you. You will emerge victorious,” Maryam said in a series of Tweets on the popular micro-blogging site.

She sought to dismiss all speculation, saying that “Nawaz Sharif is coming back”. “All efforts are being made to stop him from returning – today [accountability court verdict] was the last effort. But all these efforts will come to naught,” Maryam said.