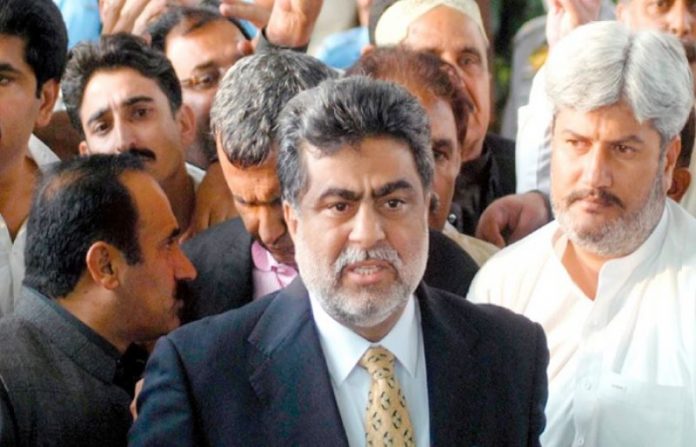 QUETTA (DNA) – The Balochistan High Court on Tuesday disqualified Pakistan Tehreek-e-Insaf (PTI) provincial president Yar Muhammad Rind from contesting upcoming general elections set to be held on July 25.A two-member bench of the BHC upheld the verdict announced by an Election Commission of Pakistan’s (ECP) appellate tribunal to disqualify him for possessing the fake degree and involvement in murder cases.

Earlier, the Returning Officer had declared him disqualified, barring him from contesting elections from PB-17 and NA-260 Kachi/Jhal Magsi.

Following BHC’s verdict, the PTI Balochistan president announced that he will move the Supreme Court against the high court verdict.

On Monday, the BHC upheld the disqualification of Pakistan Peoples Party’s provincial president Ali Madad Jattak, who was going to contest elections from PP-31 in Quetta.

A two-member bench comprising, Justice Naeem Akhtar Afghan and Justice Nazeer Langoor, barred the PPP leader from taking part in the election set to be held on July 25.

Earlier, Jattak had been disqualified by the Returning Officer and the appellate tribunal. He had challenged the verdict in the high court.

In 2013, the additional session court had awarded him a two-year jail and imposed a fine of Rs10,000 in a fake degree case.

After the sentence, Jattak was arrested from the court premises and shifted to jail. He was elected as a member of the Balochistan Assembly in the 2008 election.