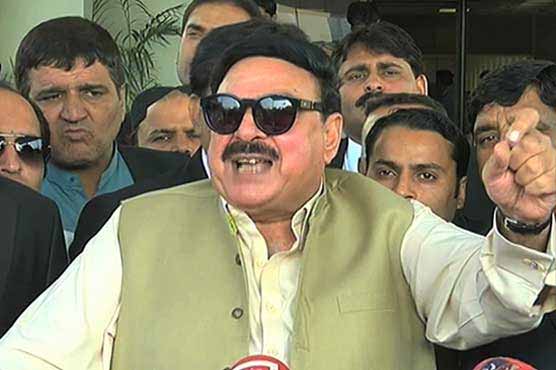 Earlier, AML chief said that no one can buy loyalties of Pindi public. He also expressed his plan to run a ‘cycle campaign’ during last ten days.

It is pertinent to remember that AML chief Sheikh Rasheed is contesting election from NA-60 and NA-62.