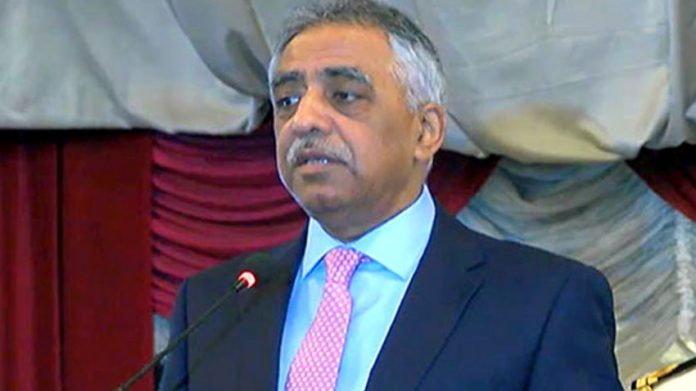 Governor Sindh M. Zubair said that SBP is the key stakeholder for the development of country’s economy and prosperity.

Later, ex-governors of SBP also presented the suggestion on various aspects of economy during the consultative session.=DNA