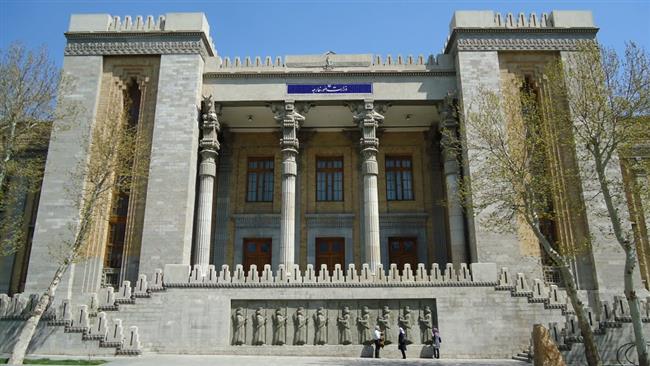 The official said that an Iranian delegation will pay an official visit to Pakistan to discuss border security with Pakistani officials.

Mirjaveh is a town in Sistan and Baluchestan Province. It is the main road crossing point between Iran and Pakistan.

In the meantime, two Iranian border guards had earlier been killed by armed assailants at a border post in Zabol in this southeastern province while all Iranian people were watching the national football team’s match against Spain in the World Cup 2018 Wednesday night (June 21).

Two of the bandits were killed and about 1.1 tons of illegal drugs were confiscated by Iran’s border guards.