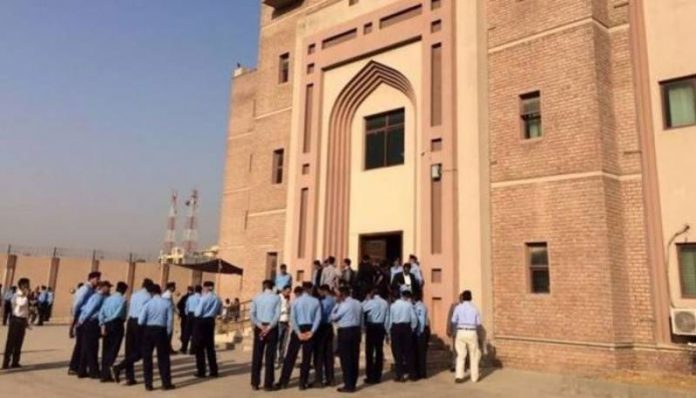 ISLAMABAD: (DNA) – An accountability court hearing the Avenfield reference on Thursday approved a one-day exemption request of Nawaz Sharif and his daughter Maryam — who are in London to attend to ailing Begum Kulsoom Nawaz.Nawaz and his family are facing three corruption cases in the accountability court after the National Accountability Bureau (NAB) filed references against them in light of the Supreme Court’s verdict in the Panama Papers case last year.

As the hearing went under way today, Maryam’s lawyer Amjad Pervez began presenting his final arguments. He informed the court that unlike Nawaz’s counsel, he would not take seven days to present his concluding arguments. “I will complete my final arguments within 3-4 days,” he said.

A one-day request for exemption from appearing in court, filed on behalf of Nawaz and Maryam, was approved by the court.

The exemption request stated that Nawaz’s wife is ill and he is London to attend to her. It further said that Maryam is also attending to her ailing mother.

The hearing is currently under way.