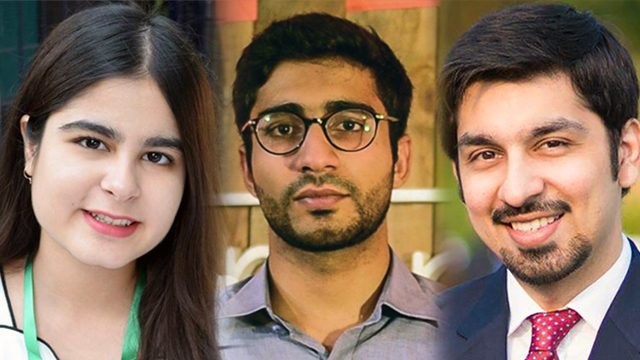 While Haroon is the founder of Orenda, which teaches children in Pakistan the national curriculum through an engaging digital education model.

“I am delighted that three young Pakistanis have been presented with Queen’s Young Leaders Award from by Her Majesty the Queen.

It is a tribute to their remarkable work to transform lives in their communities.  They have demonstrated that young people are taking the lead to change the world for the better.

I hope that, through their awards, they continue to inspire others around them.”

This month the last ever Queen’s Young Leaders convened in London for their Residential programme – 10 days of high-level meetings and engagements that began on 18th June designed to help them further their life-changing work.

During their time in the United Kingdom they also visited 10 Downing Street, met senior representatives from the UK’s leading organisations and charities and took part in educational workshops at the University of Cambridge’s Institute of Continuing Education.=DNA