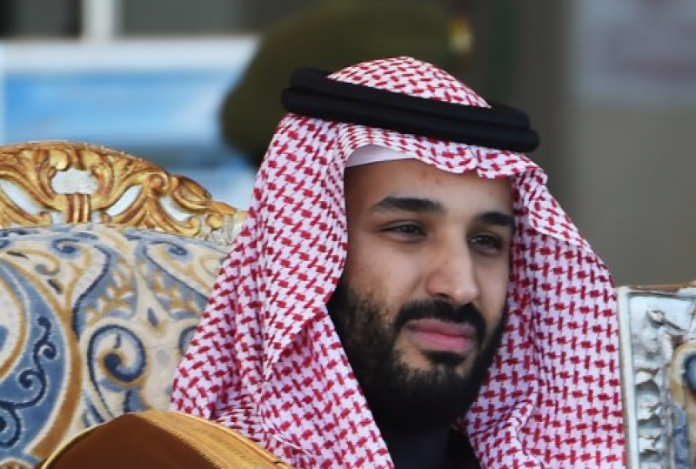 ISLAMABAD, (DNA) – Saudi Minister for Culture and Information Dr Awwad Bin Saleh Bin Alawwad has said that Pakistan is Saudi Arabia’s friend and a strategic partner.Talking to Pakistani media persons here on the sidelines of the information ministers meeting of the Allied countries held in Jeddah, he said the two countries had always enjoyed friendly relations and they never had any deadlock. He said Saudi Arabia would continue to cooperate and work with Pakistan. He said the objective of holding information ministers’ conference was to accelerate peace efforts in Yemen.

Dr Awwad said he would visit Pakistan after the general elections scheduled to be held on July 25. He recalled his visit to Pakistan last year and accepted the invitation extended to him by Shafqat Jalil, additional secretary at the Ministry of Information.

Jalil is on an official visit to Saudi Arabia to lead a Pakistani delegation at the conference of information ministers of the coalition countries.

Earlier, Dr Awwad received the Pakistani delegation and underlined the need for more media cooperation between the two brotherly countries.

On the occasion, Jalil conveyed the greetings and best wishes of Syed Ali Zafar, interim minister for Information, Broadcasting, National History and Literary Heritage, and extended the invitation on his behalf to visit Pakistan. Jalil assured the Saudi minister of cooperation in the field of media and culture as it would further cement the relations between the two countries. He thanked the Saudi minister for accepting the invitation and hoped that he would soon visit Pakistan.