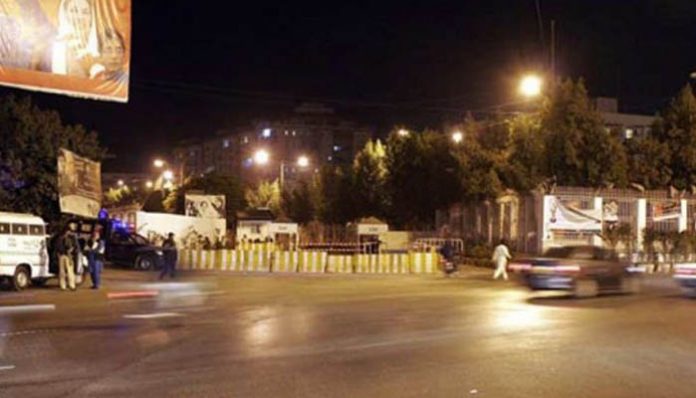 “Chairman PPP submitted income tax returns for the last three years with all his nomination papers. All properties and businesses that have been declared by Mr Chairman were inherited from his family.

Senator Khokhar has also said that “around 70 candidates are contesting against Chairman PPP Bilawal Bhutto-Zardari in all three constituencies that he is contesting from. Copies of his nomination papers were taken by all other contesting candidates – including those from the PTI, JUI, MQM, PML-N, MMA, etc., and none of them raised any legal objections whatsoever.

PPP Chairman has followed the law in letter and spirit while filing his nomination papers. We respect the law of the land and believe in transparency”.