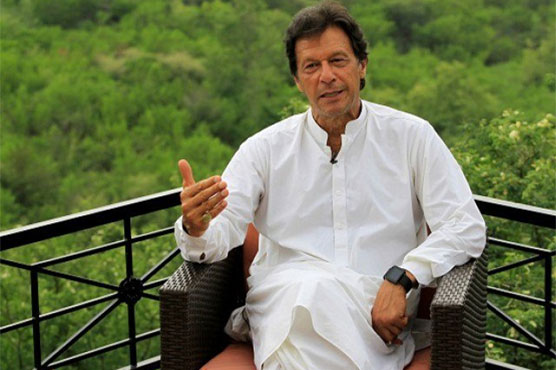 ISLAMABAD, (DNA) – The appellate tribunal on Saturday issued notices to Election Commission of Pakistan (ECP) and other parties over Pakistan Tehreek-i-Insaf (PTI) chairman Imran Khan’s petition against the verdict of returning officer in Mianwali’s NA-95 constituency.Hearing against the rejection of nomination papers was held in the tribunal.

The plea maintains that RO rejected the papers against facts therefore; his verdict should be annulled. The further proceedings of the case will be held on June 25.

On Friday, the appellate tribunal issued notices to ECP and RO following Khan’s plea challenging the rejection of his nomination papers from Islamabad’s NA-53 constituency.