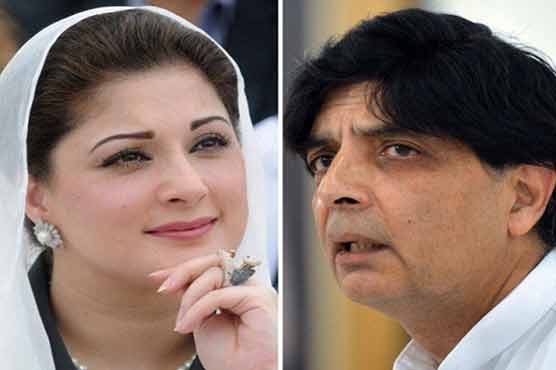 LAHORE, (DNA) – Pakistan Muslim League Nawaz (PML-N) on Saturday has decided not to field candidate against estranged Chaudhry Nisar in general elections 2018, well informed sources told.However, party’s top brass has not yet decided to issue ticket to Ch Nisar.On the other hand, Nisar is all set to make important announcement in this regard during a public gatheringscheduled in Chak Beli Khan.

Earlier, Nisar dispelled remarks attributed to him relating to former premier Nawaz Sharif, former interior minister Chaudhry Nisar on Friday clarified that he did not rebel against the Pakistan Muslim League Nawaz (PML-N), and only expressed his differences with the ex-PM.

“The comments that Mian sahab won t be able to show his face and that there are 10 flaws in the PTI and a hundred in the PML-N, were attributed to me,” he told a press conference in Islamabad.