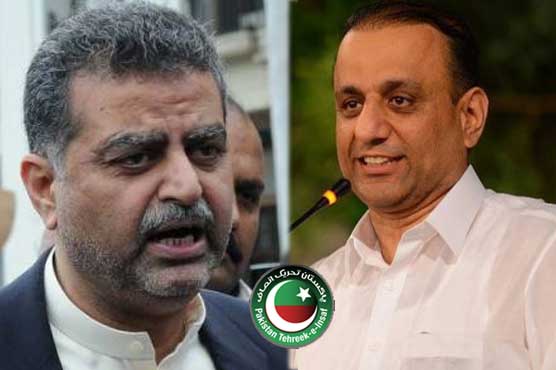 Terming Qadri as mature political worker, Khan stated that more leaders will defect party in the near future.

Earlier, Zaeem Qadri announced to contest elections against Hamza Shehbaz while making it clear on the latter that Lahore is not his manor.