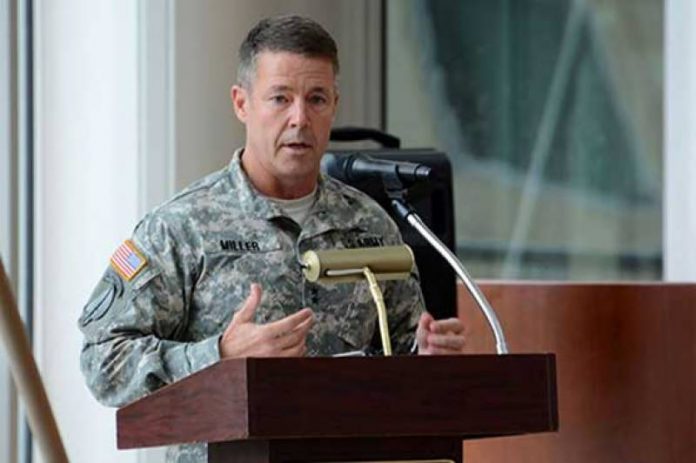 WASHINGTON – (DNA) – United States Army general Lieutenant General Austin Miller has said that he considers Pakistan as a part of resolution of Afghanistan issue.Responding to the questions during Senate Armed Services Committee meeting, Miller said that Pakistan has an important role in not only diplomatic matters but for security purpose as well.

Miller said Pakistan has made “many sacrifices” and “its security forces have fought bravely,” but “we have not yet seen these counterterrorism efforts against anti-Pakistan militants translate into definitive actions against Afghan Taliban or Haqqani leaders residing in Pakistan.”

Trump has been equally vocal in the past about Pakistan, saying in August that “we can no longer be silent about Pakistan’s safe havens for terrorist organizations, the Taliban and other groups that pose a threat to the region.”