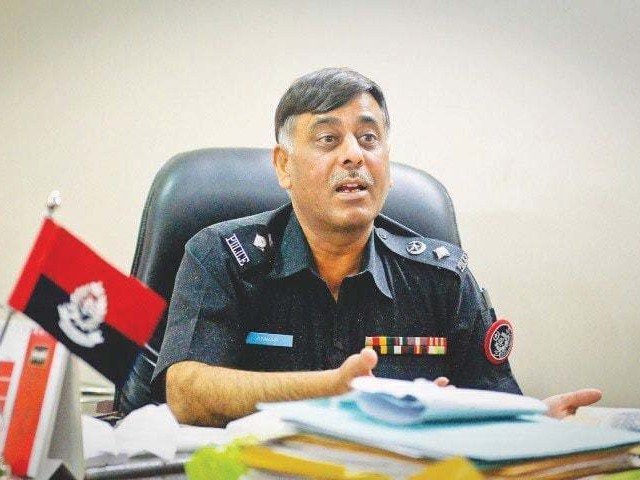 KARACHI, JUN 15 (DNA) – An anti-terrorism court (ATC) adjourned hearing on the bail plea of former Malir SSP Rao Anwar in the Naqeebullah murder case till July 4.The officer argued that neither did he arrest Naqeebullah nor was he involved in his murder. He claimed that all the available records proved that he did not commit any offence and that he was framed in the case due to internal grouping within the police.

During Thursday’s proceedings, the police produced SSP Anwar and other suspects in the Naqeebullah murder case before the ATC. However, due to the absence of the victim’s lawyer, the court adjourned the hearing till July 4.