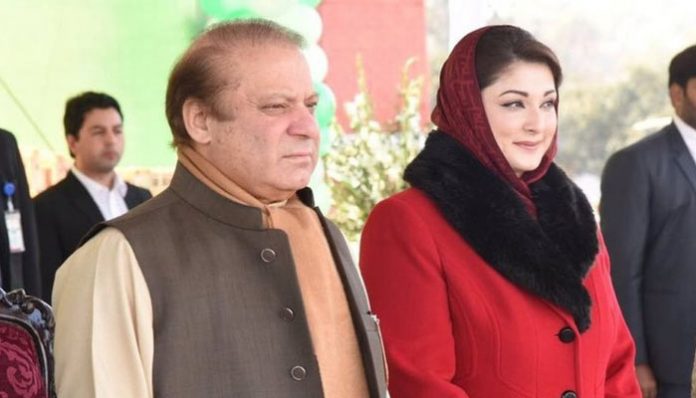 Khawaja Haris, Nawaz Sharif’s counsel, and Deputy Inspector General appeared before the bench which heard the pleas at the Lahore .

The chief justice said to complete the trial within a month, the accountability court will hold daily proceedings including Saturdays.

Khawaja Haris said he could not appear before the court on Saturdays and Sundays.

On this, the CJ said: “Khawaja Sahib, you are still young, look at me, despite being an old man, I do conduct hearings even on Sundays”

He also granted permission to Nawaz Sharif and his daughter to visit Begum Kulsoom Nawaz who is undergoing treatment for cancer in London.

“Tell me when would Nawaz Sharif return? For publicity you say we are not allowed to visit Kulsoom Nawaz,” the CJ said.

The Supreme Court  also granted third extension to the accountability court to complete the trial.

The Supreme Court of Pakistan in its Panama Papers case had ordered the court to conclude the trial within six months.