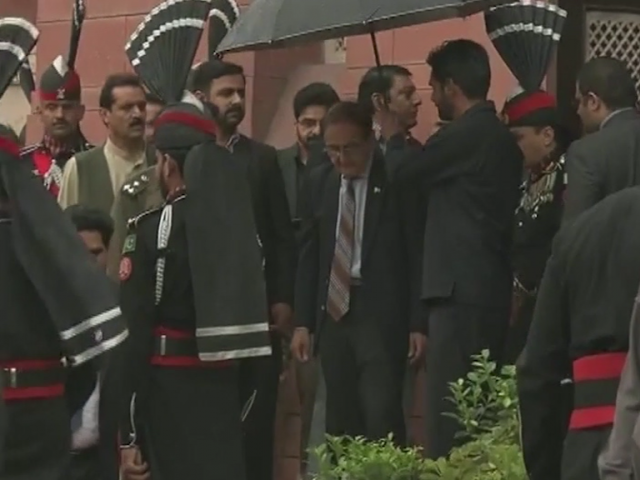 LAHORE, JUN 09 (DNA) – In his first address to the media after taking charge as Punjab’s caretaker chief minister, Dr Hassan Askari said the interim government was responsible for providing equal opportunity to all political parties.The interim chief minister also stated that his provincial cabinet will be limited and apolitical.

“Our aim is to hold free and fair elections which we will work upon according to the Election Commission of Pakistan’s framework,” Askari said while talking to the media outside Iqbal’s mausoleum.

He further added that maintaining peace during the elections was the priority of the caretaker setup.