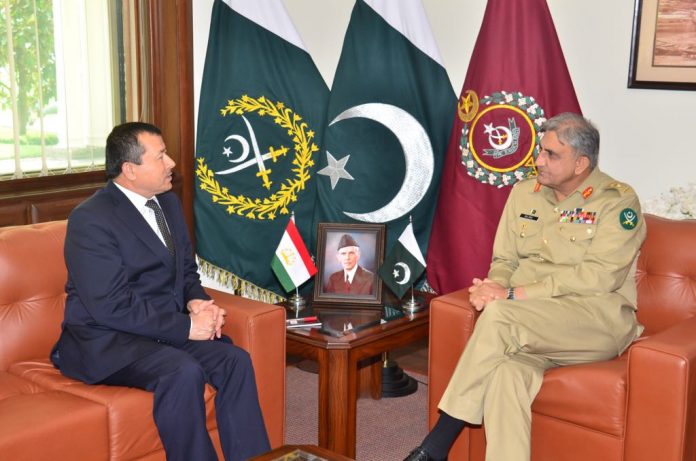 Visiting dignitary acknowledged and appreciated Pakistan Army’s sincere efforts and sacrifices in war against terrorism and for stability in the region.