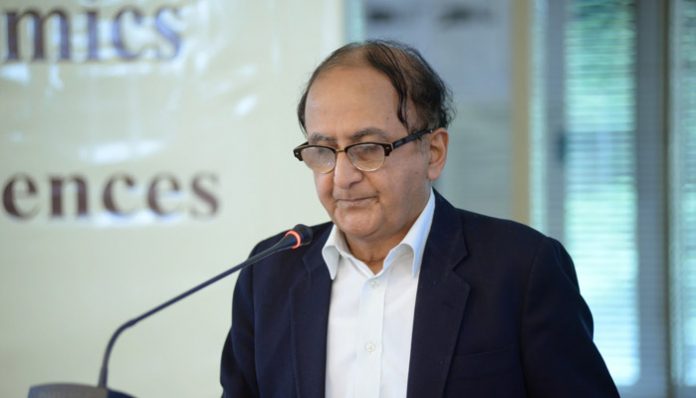 LAHORE, JUNE 07 (DNA) – Noted defence and political analyst Prof Hasan Askari has been named as the caretaker chief minister for Punjab,  the Election Commission of Pakistan said in an announcement on Thursday.ECP Additional Secretary Akhtar Nazir announced the decision in a press conference in Islamabad.Nazir said the decision to appoint Askari was taken unanimously.

The same four names will now be sent to the ECP which will choose one man from among them to become the caretaker chief minister of Punjab.

Opposition leader Mian Mehmoodur Rasheed on Wednesday remarked that Rizvi was the only ‘neutral’ candidate of the four suggested names. The opposition and government were unable to agree on a name as the government wasn’t budging from their two candidates.