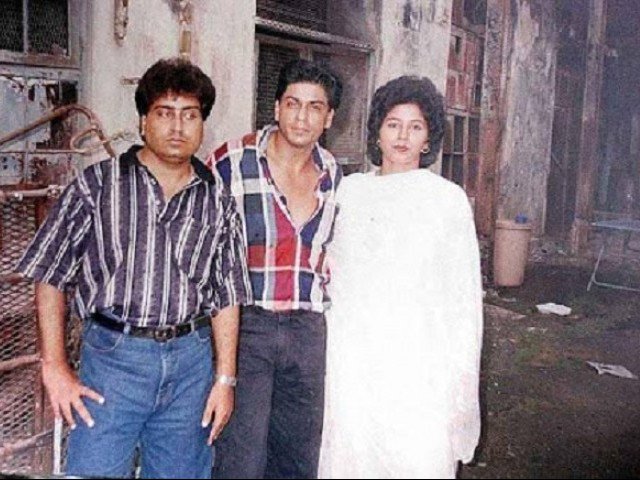 PESHAWAR, JUNE 07 (DNA) – Bollywood superstar Shah Rukh Khan’s cousin Noor Jehan will be contesting elections from PeshawarJehan, who collected her nomination forms from the election commission, will be contesting elections from PK-77. “My aim is to work for women empowerment,” Jehan said. “I would like to focus on the problems in my constituency.”

Jehan and her family reside in the area of Shah Wali Qataal, adjacent to the Qissa Khwani Bazar. Being Shah Rukh’s paternal cousin, she visited the Bollywood superstar twice and the family maintains close contact with their relatives across the border.

Jehan’s brother Mansoor, who is also leading her election campaign, told that their family has been part of Khudai Khidmatgar Movement’s struggle initiated by Bacha Khan. “We have a political legacy attached to the family,” he said, adding that his sister previously served as a councillor.

Jehan was also on the list of Awami National Party’s (ANP) reserved seat for women, but since she attained third position during the 2013 polls, she could not make it to the Khyber Pakhtunkhwa (K-P) assembly. “We [Noor and Mansoor] decided to contest these elections as independents,” he added.