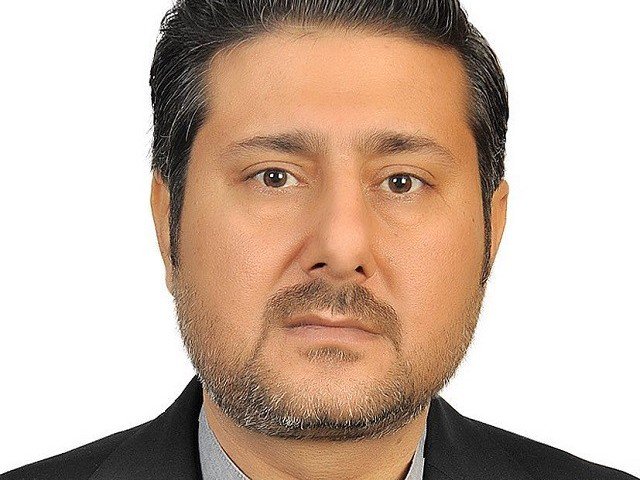 QUETTA, JUNE 07 (DNA) – The Election Commission of Pakistan (ECP) on Thursday named Allauddin Marri as the interim chief minister of Balochistan.Additional Secretary Dr Akhtar Nazir announced this outside the ECP. Hours earlier, the commission named Professor Hassan Askari Rizvi as the interim CM for Punjab gridlock persisted for weeks between the provincial government and the opposition.

The former provincial government suggested the names of Sardar Shoukat Popalzai and Alauddin Marri for the post of caretaker chief minister while the former opposition had nominated Mohammad Aslam Bhutani and Ashraf Jahangir Qazi.

The candidates were under scrutiny in a grand ECP meeting, headed by the chief election commissioner.

Former chief ministers Dr Abdul Malik Baloch and Nawab Sanaullah Zehri as well as Syed Agha Liaquat reached the Assembly Secretariat for talks, but the other side did not show up and the meeting could not be held.

He said Bizenjo’s decision to boycott the meeting showed their non-seriousness towards a serious issues. “We have, therefore, decided to send our shortlisted names to the Election Commission of Pakistan,” he announced.

Lamenting the boycott, Dr Malik said, “We could have convinced each other over a unanimous name but Bizenjo and his members have shown contempt towards the democratic process by boycotting the meeting.”