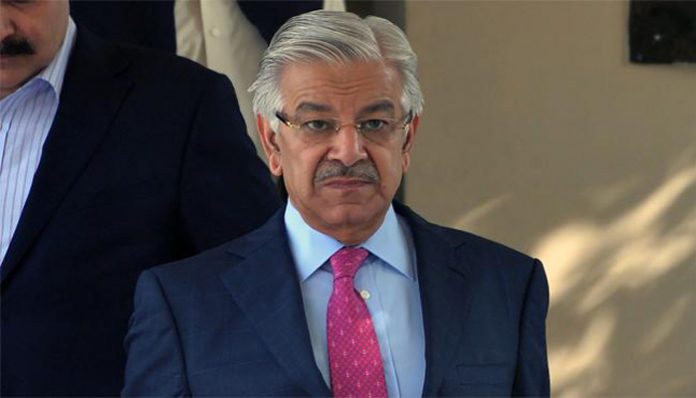 ISLAMABAD, JUN 01 (DNA) – The Supreme Court of Pakistan on Friday declared Khawaja Asif’s disqualification for life null and void.The ruling over Asif’s review petition against his disqualification   by the Islamabad High Court would allow him to contest the upcoming general election.The judgement over the former foreign minister was announced by a three-judge bench headed by Justice Umar Atta Bandial.

Asif had stated in his review petition that he could not  add details of his foreign bank account  in his nomination papers  inadvertently.

In its short order over the appeal, the bench said it would give the reasons for the judgment later.