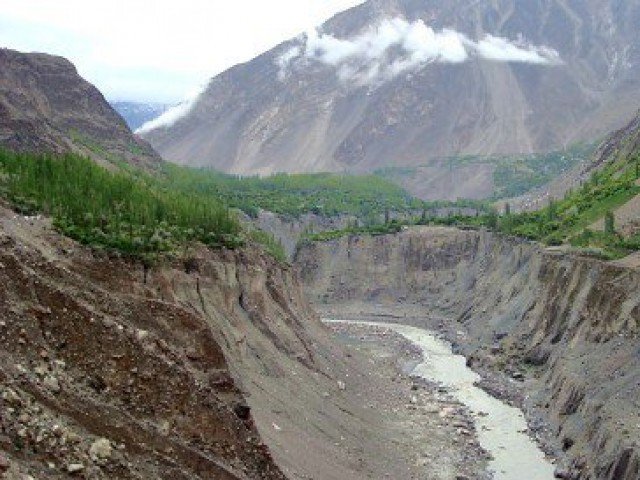 ISLAMABAD, MAY 28 (DNA) – Islamabad on Sunday rejected New Delhi’s protest over the approval of the Gilgit-Baltistan Order 2018 and the country’s claim that the mountainous region is an integral part of Indian-occupied Kashmir (IoK).The GB order enforces the transfer of subjects from G-B Council to the assembly under the 18th amendment.

In a statement, Foreign Office Spokesperson Mohammad Faisal reiterated that Jammu and Kashmir is a disputed territory and its final status will be determined through a democratic model of free and impartial plebiscite administered by the United Nations.

“Instead of making frivolous protests and issuing legally untenable and uncalled for statements, India should take a step to vacate its illegal occupation and create the conditions for implementation of the United Nations Security Council resolutions.”

Terming India’s protest as baseless propaganda, he said the rival country could not use G-B as means to hide the atrocities perpetrated by the Indian forces in IoK. India cannot divert the attention of the international community from the situation in IoK, he added.

In a statement, New Delhi claimed that the ministry of external affairs told Shah that the “entire state of Jammu and Kashmir, which also includes the so-called ‘Gilgit-Baltistan’ areas, is an integral part of India by virtue of its accession in 1947”.