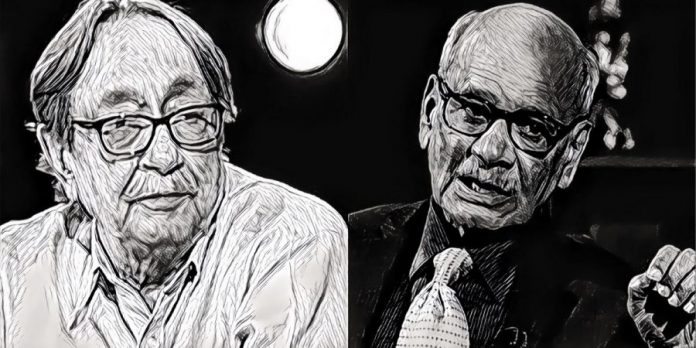 ISLAMABAD, (DNA)  After Gen Durrani controvercial book, now the debate is going on as to why the authors chose this particular time to launch their book. Following theories are circulating espcially in the social media, which are reproduced for the interest of readers.

1. This is a deliberate attack of enemies International agencies on Pak Army in general and ISI in particular.

2. The launch of book at the time when NS is talking of khalai makhlooq and his statement regarding mombai attks and the timing of all this fiasco is a deliberate Indian and other HIAs effort to defame the armed forces and their success in WAT.

3. The effort is also in line to offset credibility and outcome of Pak Gen Elections 2018 and will also tgt CPEC.

4. I believe if such allegations would be repeated in future, would ultimately create environment for intervention in Pak.

5. Highly alarming situation and personally believe its now or never situation for the hierarchy of Pak Armed forces to react.

6. A very cleverly planned and executed hybrid war strategy to defame and destabalize us.

8. Gen Durrani’s inclination towards IJI or PML-N is a known fact.

9. Right now Pakistan is subjected to full application of Hybrid War in which subversion is the main effort.

10. Under the current political turmoil, no wonder we have such a book at this time to sow doubts and create wedge between Pakistan’s _ Centre of Gravity (COG) i.e. People-military relationship.

11. And the main point is that from day one book is available in soft copy for free and made viral on WhatsApp. That makes it clear that selling the book is not the aim. Aim is what is mentioned above.

IT may be mentioned here that -Gen.Durrani was unceremoniously retired in 1993, prematurely by COAS Gen.Waheed Kakar due to his unprofessional conduct.
-Bombay attacks took place in 2008.
-Abbottabad OBL operation took place in 2011.
How come Gen.Durrani can comment in 2018, 25 years after his disgraceful premature retirement.
-He proved again in 2018 that he is not a gentleman by violating rules of Service even applicable to retired offers for which he has to appear in GHQ on 28 may.
-There is no harm in writting or co-authoring a book but you have to follow the rules.
As Brig.Arshad Tirmizi wrote , “Profiles of Intelligence” by following the rules.
Timing of this book and an other book by Nasim Zohra on Kargil shows hidden agenda of Int.establishment by using the local puppets and surely this is part of the hybrid warfare.
Yes there should be no discrimination in moral or financial accountability and it should be across the board.this is very important to win Hybrid war we are fighting.