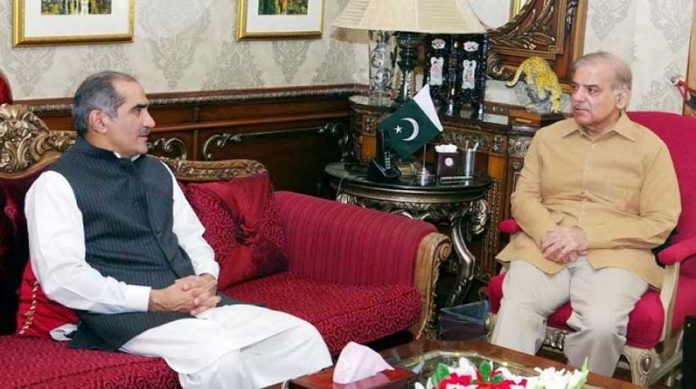 The Railways Minister said that Punjab has witness unprecedented development in the tenure of PML-N government.=DNA