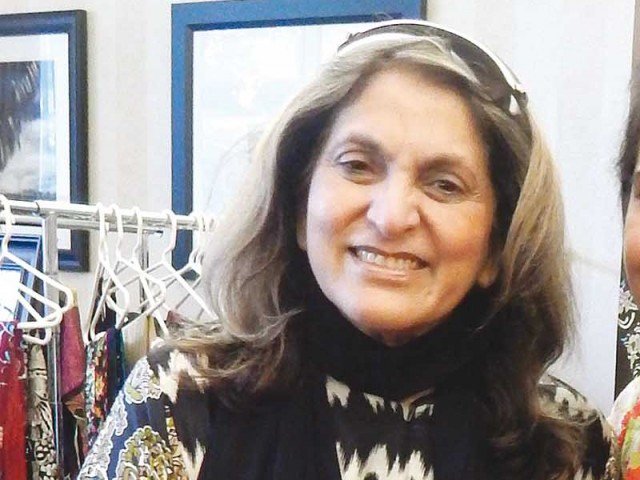 ISLAMABAD, MAY 24 (DNA) – Fauzia Kasuri, one of the founding members of the Pakistan Tehreek-e-Insaf (PTI), tendered her resignation to the party head and other members on Wednesday.“It should come as no surprise to you that I have decided to leave the PTI,” the letter reads which was submitted by Kasuri.

Thanking the party chairman Imran Khan for providing her a platform to develop her political career on, she said that since 2013, she had become increasingly disenchanted by the direction the party had taken and no longer saw it as representative of aspiration of millions of undersized citizens seeking transformative change in the country.

“Furthermore, you opted to hand the reins of the party to those electables we fought against since our inception, at the cost of workers who in some cases laid down their lives for the cause,” the letter states.

“Sadly, this was the final nail in the coffin,” she writes.

Kasuri further stated that this letter be accepted as her formal resignation from the party.

Wishing luck to the party chief, she conveyed her hope that if the PTI chief is granted the opportunity to form a national government, he would strive to bring about the change he once vowed to bring.