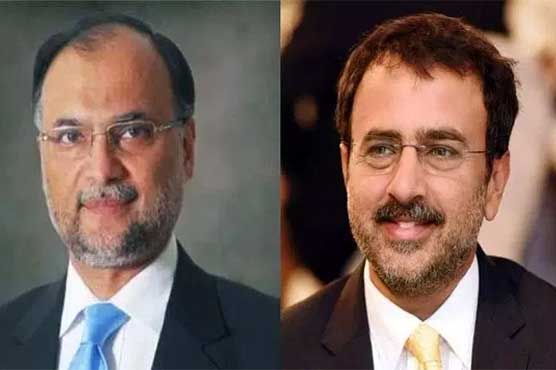 The ministers will throw light over the five-year performance of PML-N government. Steps taken for peace, energy, health, economy and education will be highlighted significantly in the presser.

The spokesperson will brief the media over the performance of Punjab government. The news conference comes in response to the 100-day plan of Pakistan Tehreek-i-Insaf (PTI) unveiled a day before.