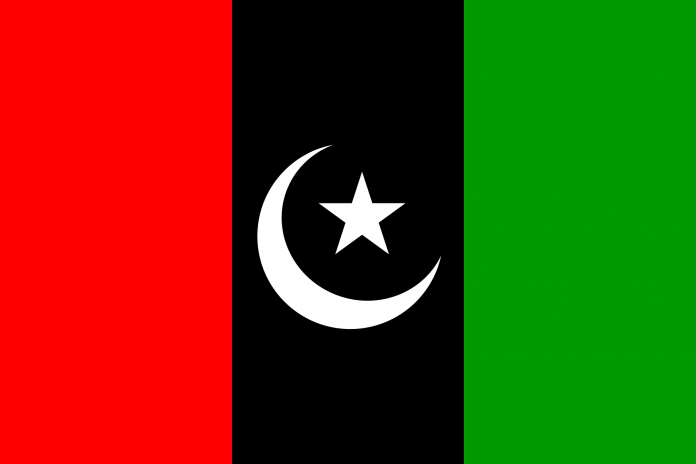 ISLAMABAD, MAY 20 (DNA) -The Pakistan People’s Party dubbed PTI 100 days plan as wish list which will meet the same fate as the 90 days plan.Let us go back 5 years to the time Imran Khan had promised a 90 days overhaul plan.Imran Khan had pledged to convert the CM House and the Governor house into public libraries and to reform health, education and justice system and to eliminate corruption.

Not only did that not happen, a total of 6 ministers and one special assistant to the CM, one adviser to the CM were all allotted official residences.

After a lapse of 1825 days, there is no sign of a Nayi University or Naya Hospital in KP.
However they have demolished the historical city of Peshawar and reduced it to rubble to make a BRT system which has now become a scandal.
The cost escalation of BRT from 50bn rupees to 80 bn rupees in a matter of 3 years is itself a demonstration of how unplanned, ad hoc and corrupt their governance is in KP.

It is a matter of fact that the CJP told KP CM “Your govt claims to have done a lot but we have seen nothing on the ground”.

It is also a matter of fact that KP Chief secretary admitted before the Supreme Court that there are over 1100 places in the city where solid waste is thrown directly into canals- upon further questioning by the CJP he said that solid waste collected just “lays there”.

Today Pakistan has two leaders that are greedy for power for powers sake. One is Nawaz Sharif who wants to battle with the aliens in outer space. The other is Imran Khan who thinks he has a magic wand that will bring us rivers of milk and honey

And if Imran Khan’s dream team for implementation of 100 days plan are the 101 turncoats aka lotas he has accumulated from different parties, then we can only expect 100 more u turns from PTI but no turnaround for the country.