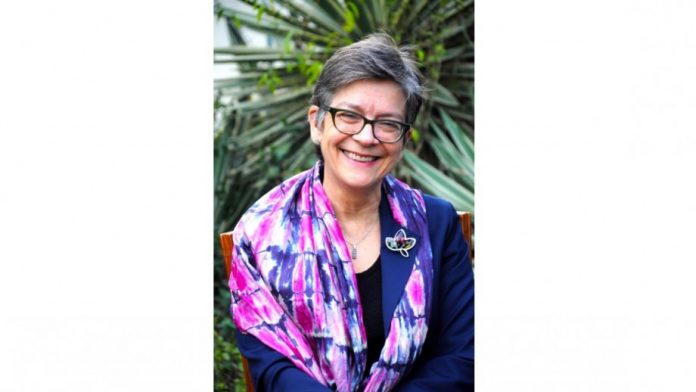 ISLAMABAD, MAY 17 (DNA) – Australia’s High Commissioner to Pakistan, Margaret Adamson has said on the onset of Ramzan in Pakistan that “I extend my greetings to Muslims in Pakistan, Australia and around the world for the holy month of Ramzan.

To more than 1.8 billion Muslims worldwide, Ramzan is a time of fasting, prayer and charity. A time to think about peaceful interaction with others: whether family members, friends, or with other members of the community – the economically vulnerable and from different faiths and cultures.

It’s a time to think about inclusivity and fairness, and to support core values of peace and equality for all peoples, as enshrined in the United Nations Charter and Human Rights Convention.

In Australia, we appreciate the unifying force of shared values, and the importance of a level playing field for all of our citizens. Australia is the most ethnically diverse country in the world with people from all corners of the globe, among them around 600,000 Muslims and 60,000 Pakistanis. What unites us are our democratic values, our respect for the rule of law and protection of freedom of speech, freedom of religion, and other freedoms. These are some of the key elements that make our country such a multicultural success story.

This Ramzan we reflect on the history of relations between our two countries as we mark the 70th anniversary of Australia’s diplomatic representation in Pakistan. The bilateral relationship continues to grow, with Australia a destination of choice for Pakistani students. More than 12,000 Pakistanis are currently studying in Australian universities, and we have an active network of alumni, many of whom are working in positions of influence across Pakistan. Our scholarship program first got underway in the 1950s under the Colombo Plan, and the Australian Government has supported more than 2,000 Pakistanis to study in Australia in recent years. People to people links, cultural and trade levels continue to grow. Two way trade, including trade in services, is now almost $2 billion.

Australia also supports the people of Pakistan through our broader development assistance partnership, prioritising inclusive, sustainable economic growth, national stability and gender equality. Our two countries have been elected to the United Nations Human Rights Council for 2018-2020 and we look forward to working with Pakistan in support of human rights globally during our Council term and beyond. Our longstanding defence cooperation program is an important element of the bilateral relationship, and the Government and people of Australia stand in solidarity with Pakistan in countering terrorism and violent extremism.

Muslims and Pakistanis make an important contribution to modern-day Australia and strengthen our links with communities around the globe. As Australia’s High Commissioner, I will continue to promote active, friendly ties between Australia and Pakistan.”