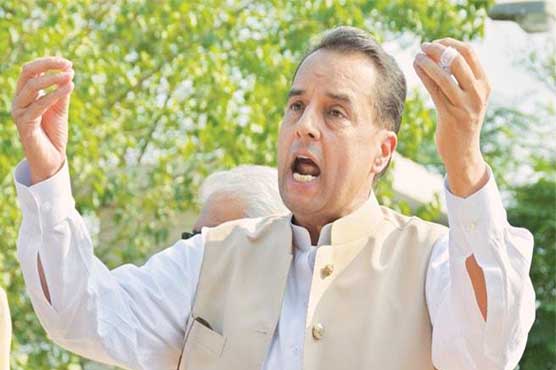 ISLAMABAD, MAY 16 (DNA) – Ex-prime minister Nawaz Sharif’s son-in-law Captain (r) Safdar on Wednesday has said that his party removed Pervez Rasheed as information minister in Dawn Leaks case for the smooth running of the country.

Responding to a question, he said that Nawaz Sharif’s statement was presented without context.

On the other hand, Maryam Nawaz and Captain (retd) Safdar will record statement in the accountability court in Avenfield reference..