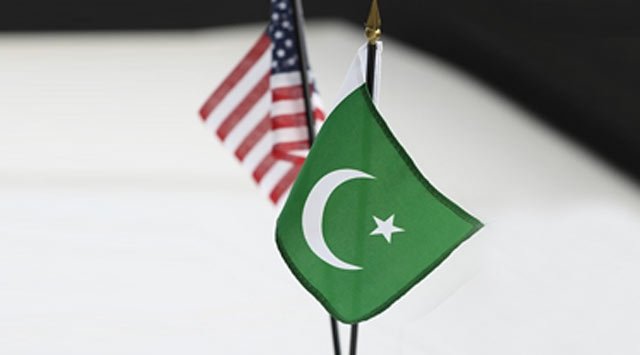 ISLAMABAD, MAY 11 (DNA) – In an expected move, Pakistan has also slapped travel restrictions on the American diplomats based in Pakistan. The restrictions shall take effect from May 11, 2018.According to details the US has recently put a travel ban on Pakistani diplomats serving in the United States asking them to seek permission if they want to travel beyond 25 kilometers.

The Ministry of Foreign Affairs in its letter No USA-2/50/2018 had already conveyed to the US embassy in Islamabad that if US would put restrictions then Pakistan too would do the same.

The US diplomatic cargo shall now be treated at Pakistani airports an ports strictly in accordance with the provisions of Article 27 of the Vienna Convention on Diplomatic Relations (which does not provide for an exemption from scanning).

Similarly strict implementation of Rules (already shared with the embassy on 27 April 2018) governing interaction between Pakistani government officials and foreign diplomats, will be ensured.

In addition to that the Pakistan government has withdrawn some facilities that were available to the US diplomats.
These facilities include use of tinted glass on official vehicles and rented transport; use of non diplomatic number plates on officials vehicle; use of diplomatic number plates on unspecified or rented vehicle; use of biometrically unverified/unregistered cell phone SIMs; hiring or shifting of rented properties without prior NOC; installing radio communication at residences and safe houses without prior NOC and overshooting visa validity periods and having multiple passports.=DNA
===================