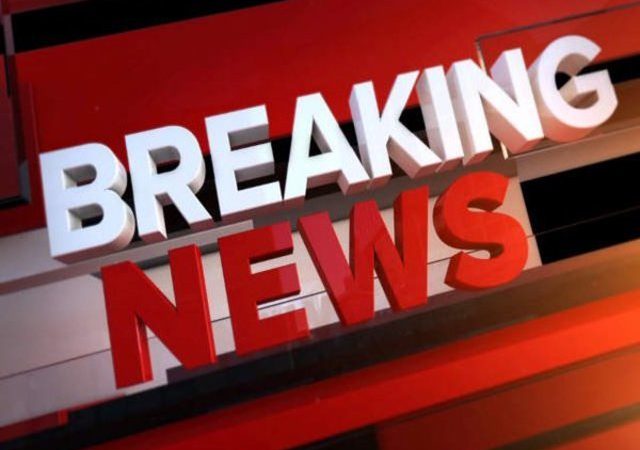 He was promoted from basic pay scale 21 to 22 by Prime Minister Shahid Khaqan Abbasi last week, and was widely believed to be the choice for the intelligence agency’s top job.

Suleman Khan is currently performing duties on deputation in IB . He is the agency’s head as Joint Director for Khyber Pakhtunkhwa.