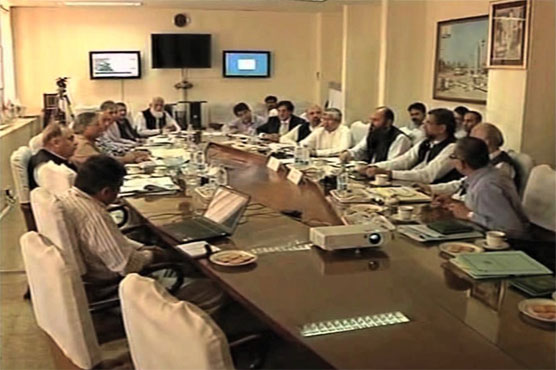 ISLAMABAD, APR 24 (DNA) – The National Economic Council (NEC) will meet in Islamabad under the chairmanship of Prime Minister Shahid Khaqan Abbasi on (Tuesday), The council will approve the development budget of the next fiscal year during the meeting.

The NEC is set to approve Rs 2043 billion development budget of the next fiscal year. The Federation and its institutions will spend Rs 1013 billion in development works.