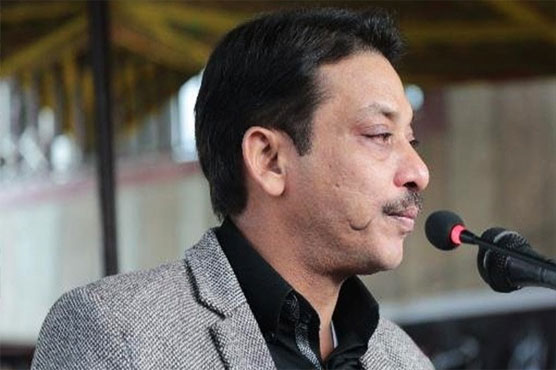 ISLAMABAD, APR 18 (DNA) – The Supreme Court of Pakistan on Wednesday directed the Station House Officer (SHO) of concerned police station to present former senator Faisal Raza Abidi in next hearing. A three-member SC bench, headed by Chief Justice Mian Saqib Nisar, heard the case. The judge while rejecting the apology of a private TV, who aired Abidi’s anti-judiciary remarks in their programme, issued a contempt of court notice to them.

The CJP expressed resentment over Abidi’s absence in the court and asked, “Where is Faisal Raza Abidi?”

In his remarks he said, “The channel should be ashamed. Is this freedom of speech? Had the channel not viewed the programme before airing?”

Imtinan Shahid told court that broadcasting the programme was their mistake.

“Submit a reply to the contempt notice if it was your mistake,” replied the CJP.

The private channel’s lawyer said that they have already request for forgiveness and sacked the anchorperson. He went on to say that they are also ready to apologize in their programme.