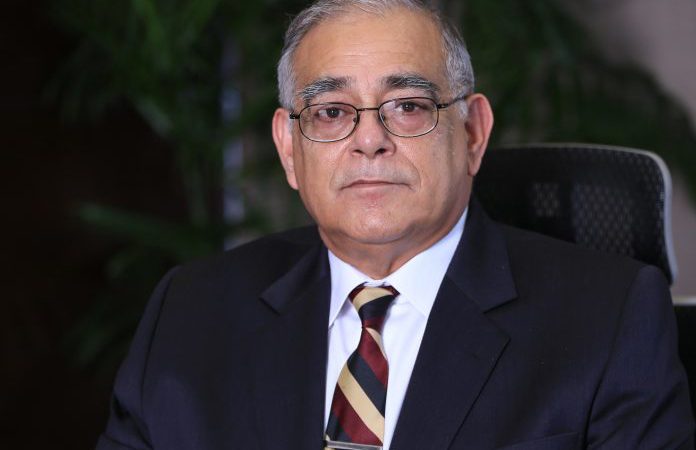 ISLAMABAD, APR 11 (DNA) – Fertilizer Manufacturers of Pakistan Advisory Council (FMPAC) has unanimously elected Lt. Gen. Tariq Khan, HI(M) Retd. CE & MD FFC, as new Chairman on retirement of Lt Gen Shafqaat Ahmad, HI(M). The new incumbent, who brings with him a wide ranging experience to the council has pledged to continue the good work already being done by his predecessor to address the challenges faced by the fertilizer manufacturers.

The General was commissioned in Pakistan Army in April 1977. During his illustrious service in the Army, he had been employed on various prestigious command, staff and instructional assignments including command of a  Strike Corps.Since his retirement, he is on the honorary faculty of renowned institutions including National Defence University as a senior mentor. The General possesses vast experience as adviser to the leading corporate entities.

The new Chairman  is fully conversant with the ongoing challenges faced by the fertilizer manufacturers  today. These are; the inconsistent subsidy policies by the government and delayed payments of claims, exorbitant cost of production due to high rate of GIDC, gas curtailments and frequent shutdowns of network based plants, accumulation of tax refunds due to widening gap between output and input GST, capping of urea prices and high cost of compression due to falling gas pressures of Mari Gasfields. Recently, in a meeting of the previous Chairman with the Prime Minister, the Government demonstrated due cognisance of the issues confronting this strategic industry and the Prime Minister had very kindly assured to take care of the same.

The new Chairman hoped that the Government will fulfil its commitments and release the payments withheld, while in the upcoming budget, the tax issues and the cost of production to ensure sustainable and affordable supply of domestic products to the farmers is expected to be addressed.  The industry has already submitted its budget proposals to all concerned Ministries and relevant institutions.

Fertilizer industry is strategically one of the most important industrial sectors for an agrarian economy like Pakistan. The industry, besides being one of the highest tax payers, provided direct and indirect jobs to large segment of population and is the prime mover for the national food security, thus due patronage of the Government is admired in the national interest.