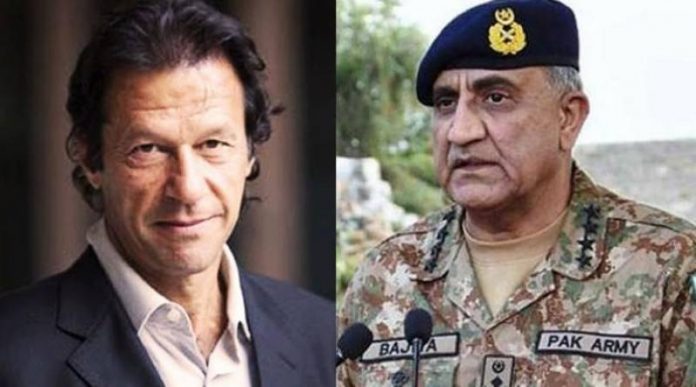 ISLAMABAD, APR 11 (DNA) – Imran Khan said that he would soon meet Chief of Army Staff (COAS) General Qamar Javed Bajwa to discuss issues pertaining to sufferings of the Federally Administered Tribal Areas (Fata) people. Addressing a convention on Fata reforms at the CM House, the PTI chairman said he would discuss a three-point agenda on the issues being faced by the tribal people.

The issues include reducing the numbers of security check posts, clearing the area of land mines and missing persons, he said. “People from several families are missing and their parents are worried about their whereabouts,” he was quoted as saying.

Imran vowed that his party will pursuit the merger of Fata with Khyber-Pakhtunkhwa (K-P) immediately after ‘winning’ upcoming general elections.

He stressed that the difficulties faced by tribal people could only be solved by the merger. “We will merge Fata with K-P immediately after winning upcoming elections,” said Imran.

Claiming that PTI was the only party standing up for the rights of the people of Fata, Imran said those opposing the merger did so in fear of PTI clean-sweeping elections.

The former cricketer promised that an extra Rs100 billion will be spent on the development of the tribal areas. He said the people of Fata will have an equal say in the decisions, will be given equal rights and seats in the provincial assembly.

The PTI chief remarked that the government of Pakistan did not ‘own’ Fata. “The people of Fata are very patriotic and have given many sacrifices to maintain stability in the country,” he told the crowd.