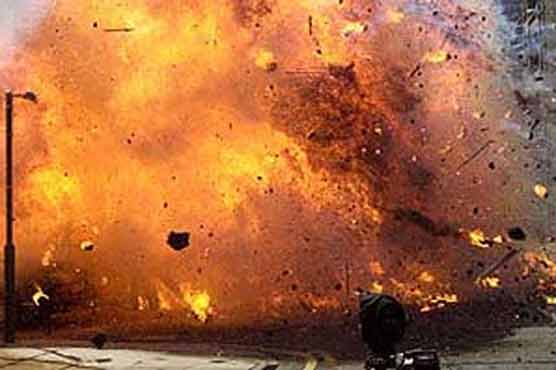 QUETTA, APR 09 (DNA) – At least five people have sustained injuries in a blast near vehicle carrying Frontier Corps’ (FC) soldiers. As per initial details, blast struck vehicle in Buleli area whereas law enforcement agencies have cordoned off the area. Rescue teams have arrived at the blast scene and injured are being shifted to hospital.