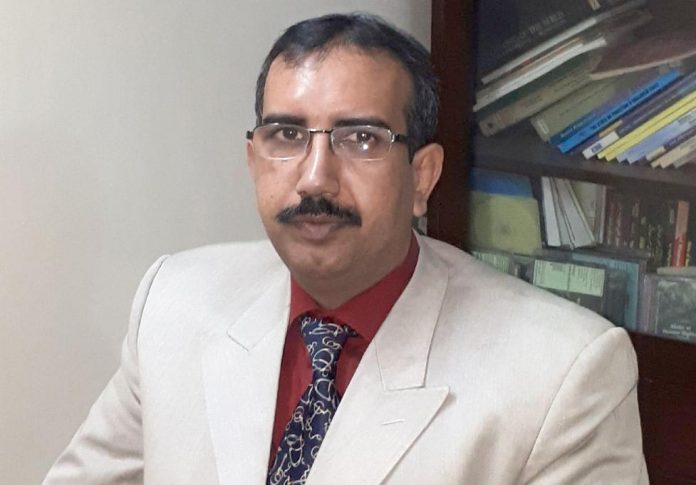 Consider the status or position of the speaker Offensive, derogatory or outrageous comments by public figures, including politicians and community leaders, should not automatically quality as news content. Media should scrutinize the facts and assertions and assess the reputation, intention and status of the commentator. They should ignore reporting the statements if the speech reflects any intentional provocation.

Statements that have the potential to incite violence or inflame religious sentiments, and unsubstantiated claims by people who are not public figures, must be entirely ignored in order to avoid sensationalism and hostility against a particular faith group.
Journalists must consider the frequency and scope of speech to assess whether it is a solitary instance of hate speech, or has been repeated deliberately to incite hostility or violence against a religious minority.
In the former case consider the section reporting Faith base Violence. A pattern or repetition in the statements could indicate a deliberate strategy to instigate
voilence or discrimination against a religious minority group. In such cases journalists must ignore the actual content of the speech but generally report about the discriminatory behavior towards the vulnerable
groups. If that is relevant.
Media practitioners must try to identify the intention behind the speech and the benefits of the speech to the speaker.
They should also determine who will be affected by the speech and assess the likely impact on them. If the speech seems to have been made with the intention to attack or discriminate against a certain religious minority group and or curtail their human rights in any way. It must not be reported in any manner which aggravates the threats for any particular faith group.
Journalists and editors should consider if the speech is subject to criminal or other sanctions. In case those uttering the speech are violating
the law through incitement of hatred in any way the media must be aware of the potential legal consequences they might face for reporting such speech.
Media practitioners must place the speech in its proper context by carefully analyzing the objectives and potential impact of the speech in order to avoid any misinterpretation which may expose either the speaker or any religious minority to vulnerability.
Journalists should avoid reporting offensive or derogatory opinions expressed in the private sphere and clearly distinguish such comments from statements made in public.
Media practitioners must take into consideration the general climate on account of a particular occasion or incident such as forthcoming elections a religious event or a case of alleged blasphemy where a potentially provocative comment was made in order to assess whether the statement is far fact based and reasonable. It is suspected that the speech is made a target a particular religious minority group incite violence or seek public attention the journalists must ignore reporting that part of the statement.
Email id :
drattaulwadood@hotmail.com