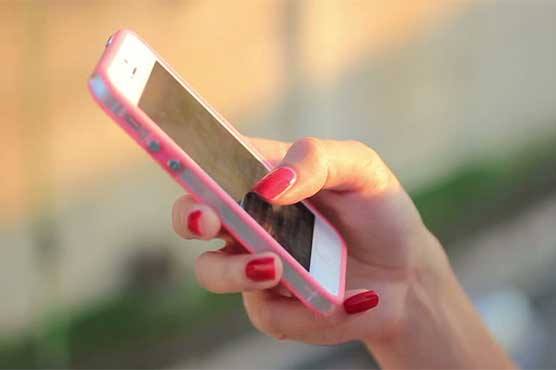 HYDERABAD, OCT 11 (DNA)- Fear and horror have plagued Hyderabad as several boys and girls have reported receiving messages under banner of life-threatening and perilous online game ‘Blue Whale’. As per details acquired, two girls have lodged complaints at Women Protection Cell established in the office of Hyderabad Region Deputy Inspector General of Police. The girls, in their respective petitions, have stated that they received messages via WhatsApp (a freeware and cross-platform instant messaging service for smartphones). In the beginning, small tasks were assigned to girls but later the unknown sender harassed them, forced to do friendship and forwarded obscene clicks.

Likewise, a Facebook page operating under name of Blue Whale has also been pigeonholed where number of girls along with pictures are being uploaded. The WhatsApp number is from America whereas the sender is pretending to be curator of aforementioned game.Hyderabad Region DIG Khadim Hussain has taken notice of the situation and has directed stern actions against the offenders.