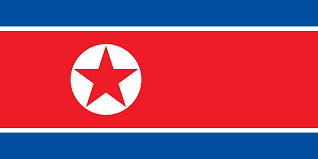 ISLAMABAD, OCT 07: As many as 1,000 bottles of imported liquor were recovered from the house of First Secretary of North Korean embassy during a raid conducted by police. According to a private TV channel, police raided the house when the diplomat was not at home and took in custody 1,000 bottles of liquor. Details further reveal, the diplomat had a licnece to keep liquor however the police sources say he was allegedly selling liquor to local dealers. Details further reveal police mentioned only 240 bottles in the report and tried to sell rest of the 760 bottles to liquor dealers in Islamabad.

The SSP Islamabad on getting these reports, ordered to book the cops involved in this business and ordered their arrest also. The said cops however went underground after SSP orders.=DNA