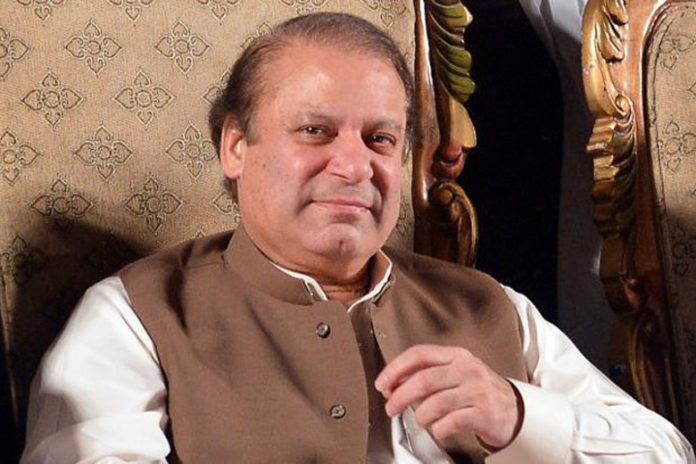 ISLAMABAD, AUG 17 (DNA) – According to reliable sources the government is in the process of introducing a bill in the parliament seeking removal of the clause that if a parliamentarian is deseated he then has to abdicate party office also. According to sources now this clause shall be amended and removed from the constitution after which Nawaz Sharif again will take over as the party president. For the time being Sardar Yaqbub Nasir has been made acting party president and for the permanent president name of Shahbaz Sharif is proposed.

However it may not happen as after amendment in the constitution, Nawaz Sharif will resume his office of the head of the party.=DNA