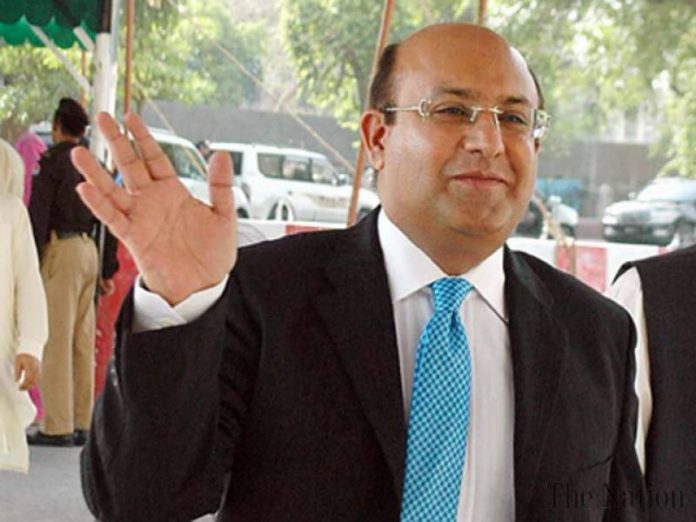 LAHORE, JUL 30 (DNA) – Punjab Minister for Excise and Taxation Mujhtaba Shuja-ur-Rehman is likely to be elected as chief minister of Punjab after the incumbent CM, Shehbaz Sharif, steps down to replace his toppled brother, Nawaz Sharif, as prime minister, party sources have revealed. Shehbaz is expected to quit the Punjab Assembly seat PP-159 early next week. He will contest election to the National Assembly on NA-120 seat, which has fallen vacant after Nawaz Sharif’s disqualification, According to the sources, other PML-N leaders considered for the position of CM included Punjab Law Minister Rana Sana Ullah, Punjab Assembly Speaker Rana Iqbal and Minister for Population Welfare Begam Zakia Shahnawaz. The party would make an announcement in this regard in a day or two.

They said the party was considering two options – the first option was to select Mujhtaba or any of the above as permanent CM till the end of the term of the present assemblies; and the second option was to bring an interim CM, get MNA Hamza Shehbaz elected as MPA from the seat vacated by his father and then get him elected as the province’s chief minister.

They said MNA Hamza had been heading an all-powerful Public Affairs Unit in Punjab that had been dealing with MPAs and local body representatives since 2013.

“However, it will give a negative impression that all main positions are being given to the family. It will discourage the grassroots level workers and give opposition parties another point to criticise us,” said a provincial leader.=DNA