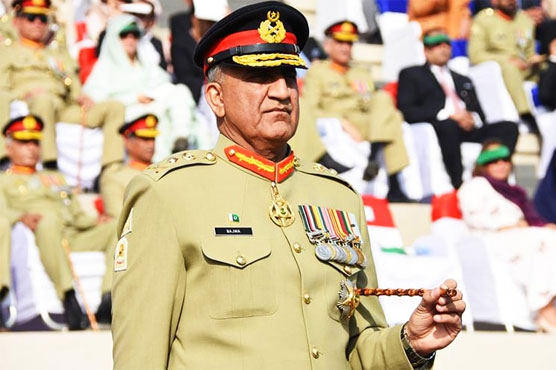 RUSI has said that Pakistan’s defence diplomacy is resolving all the misunderstandings for stability in Afghanistan and Gulf countries.

Army Chief has completed his tours to Saudi Arabia, Qatar and UAE whereas he will be visiting Tehran in the next phase.

RUSI has notified in their analysis that General Bajwa has not only strengthen his relations with not only Gulf countries and Iran but has also unveiled the inner situation of Afghanistan before US.

COAS has made it evident to US that whether they or Afghanistan like it or not, it is a fact that Haqqani network is playing a legal role on the Afghan soil.