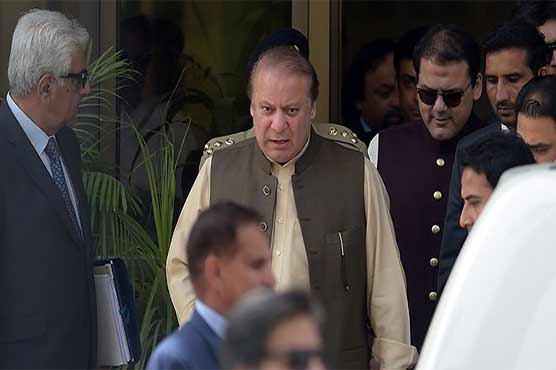 A letter was obtained which was allegedly sent from Islamabad that read, “The Ministry of Foreign Affairs of the Islamic Republic of Pakistan presents its compliments to the Embassy of the United Arab Emirates in Islamabad and has the honour to inform that H E Prime Minister of Pakistan wishes to urgently speak to H. E. Sheikh bin Rashid Al Makhtoum, the vice President and Prime Minister of the UAE over the telephone.”

Sources revealed that contacts were also made with other countries including Saudi Arabia, the United States and United Kingdom. Pakistan Tehreek-e-Insaf (PTI) Chairman Imran Khan was quick to respond to the reports.

He tweeted, “NS should stop his futile attempts to get foreign govts to bail him out. We have waited 30 years to get justice.”=DNA